Our students are creative, intelligent, sensitive, and inquisitive. They are typical boys and girls who have atypical but fixable learning deficiencies and cognitive disorders. Read the case study below. It’s just one example of how with an individualized curriculum, targeted cognitive strengthening, and proper brain training techniques, a student can exceed expectations, overcome limitations and find success in every area of their lives.

How a third grader went from performing below his IQ to outperforming all his peers.

Sixteen weeks ago, Ari’s parents (we’ve changed the name to respect privacy) set a meeting with Dr. Redler, the Director of LIFT Educational Academy. Their son, who had for the most part been a good student, began to fall way behind as the demands at his current public school increased. His grades slid and he began to have problems staying on task in class and at home. A battery of psychoeducational tests concluded a diagnosis of ADHD-Inattentive Type, a composite IQ score of 87, and deficits in verbal memory.

The parents, who had been considering a traditional private school with added supplemental tutoring, were open to learn about other available options. Tutoring would just be more rote memory and skill drills. A traditional private school wouldn’t have the expertise to rebuild and rewire Ari’s cognitive deficiencies. What Ari’s diagnoses called for was a total cognitive reboot and expansion.

After speaking extensively with Dr. Redler and learning about the program, they were convinced LIFT Educational Academy would be their son’s greatest chance to catch up to his classmates.

An individualized curriculum program was designed around Ari’s evaluation and Ari was receiving the targeted education and brain training he needed. After just 12 weeks, a post test was given to Ari. The results were typical for a LIFT Educational Academy student…and mind blowing to his parents!

Scores on a Continuous Performance Test showed Ari’s level of concentration was on par with children who were placed on a prescription regimen. However, Ari took no medication. His IQ score increased 11 points and his grades in school shot up. In fact, Ari scored at or above his peers on the majority of school benchmarks, and his parents reported an increase in Ari’s ability to stay on task at home. 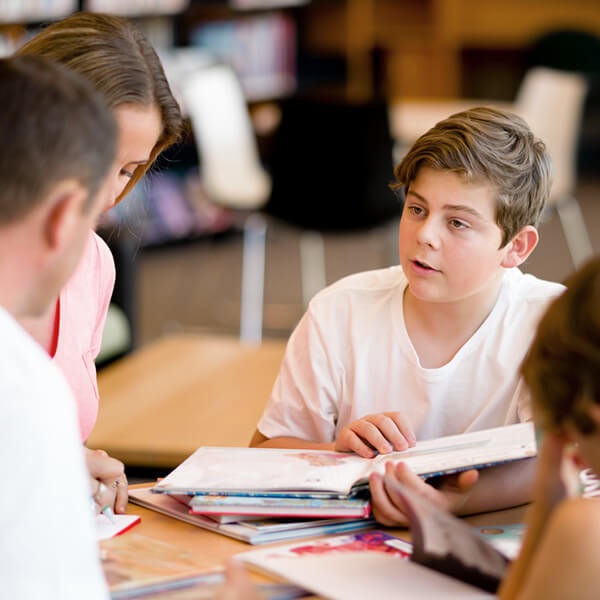 At LIFT Educational Academy we believe in building the child, training the skills, and encouraging growth, but most schools use grading systems that do the complete opposite.

In public schools and traditional private schools, students are graded on a very subjective and archaic system. The teacher calculates a number value for an assignment, and converts that number to a grade. In addition, there may be different weight given to certain areas of that assignment or for work in general.

A teacher may randomly decide to calculate overall grades based on the following:

If this all seems a bit confusing….it is! And it’s also unfair.

At traditional public and private schools, a teacher may randomly decide to calculate overall grades based on the following

For alternative learners this can be a disaster.

Homework and Special Projects (usually expected to be completed at home) make up 30% of the total grade. The pressure falls primarily on the parents, and the students have no professional guidance for almost a third of their grade. Is this a good measure of their ability to learn and retain information?

At LIFT Educational Academy, we measure your child’s progress based on their cognitive and academic improvements. Using their initial psychoeducational evaluation, continuous performance testing, and post testing metrics, we can get an accurate, scientific, and non-subjective measurement of your child’s continuous improvement.

We do not teach to tests, grades or timelines. We teach to your student. We focus on your child’s unique needs. We don’t “move on” after a lesson or unit. We stick with it until it sticks with the student. Yes, we are different. We value continuous improvement over a random grading/punishing system. We measure performance where it matters and the proof is in our students.

As a 12 year education veteran, I can absolutely vouch for LIFT Educational Academy’s curriculum and the amazing success it had for my own child.

I really saw Aviva’s confidence boost after coming to LIFT Educational Academy. She is now confident in what she feels, what she writes, what she reads, and what she knows. She comes home so happy and says, “Look, look, look what I did in school today!” We’re so happy that she comes to school here and so thankful for the team at LIFT Educational Academy because they really care and that’s what it’s all about.o.

What Makes Us Different